On 25 May 2016, the European Council adopted rules on the reporting by multinational enterprises (MNE’s) of tax-related information and exchange of that information between European member states. The directive will implement Country-by-Country (CbC) reporting for multinationals with a total consolidated group revenue of at least 750 million Euro, into a legally binding instrument.

The directive requires MNE’s to report information, details of every country, on revenues, profits, taxed paid, capital earnings, tangible assets and the number of employees. The aim for reporting this information is to increase transparency.

This information must be reported for the 2016 fiscal year to the local tax authorities of the member state where the MNE’s parent company is tax resident. Please note that if the parent company is not an European tax resident and does not file a CbC report, it must do so through its European subsidiaries. This is optional for the 2016 fiscal year, but becomes mandatory from the 2017 fiscal year.

The directive sets the following deadlines:

Please note that the directive also requires the member states to lay down rules on penalties applicable to infringements.

Please keep in mind that this directive may affect your business. Please find below our contact details, if you have more questions on this matter. 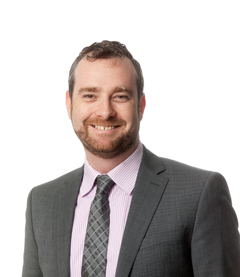