By:
Aiki Kuldkepp Follow on LinkedIn
The EU and UK will trade without tariffs and quotas on all goods that comply with the rules of origin. No mutual recognition for qualifications of professionals. Services’ providers no longer benefit from the country-of-origin principle or mutual recognition.
Contents

The EU/UK Trade and Cooperation Agreement (“deal”) was made just before the end of the Brexit transition period. The deal still needs to be formally approved by the UK and EU various institutions. It applies on a provisional basis until 28 February 2021.

At 12pm CET on 31 December, the UK left the EU Customs Union and Single Market. The free movement of goods persons, goods, services and capital between the UK and the EU ended. 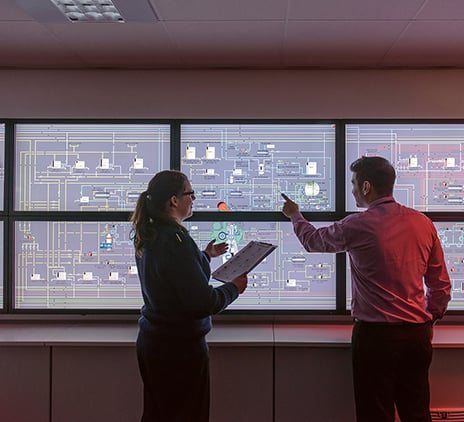 Trade with the UK: VAT and customs consequences of Brexit

The consequences of the deal are summarized as follows.

The trade with the GB (the UK excluding the NI) will be accompanied with customs’ borders, formalities and paperwork including entry and exit declarations. Imports will need to comply with EU/UK product rules and be subject to checks and controls for safety, health and other public policy purposes, including all necessary sanitary and phytosanitary (SPS) controls applicable between the EU and the UK. The deal includes separate regimes on  SPS border controls which regulates human, animal and plant health issues. This means dual regulatory regimes and additional costs as businesses have to comply with both regimes.

Without a deal, tariffs and quotas would have also been imposed on trade between the EU and UK.

For UK suppliers, this means complying with – often varying – host-country rules of each EU Member State (MS), or relocating to the EU MS if they want to continue operating as they do today. UK financial services firms will lose their financial services’ ‘passports’, however, both sides agree to try and reach an agreement on regulatory dialogue and stability around equivalence decisions in future.

The parties agree to allow short-term business visits (for example, for discussions on a contract for sale) as well as provision of services, subject to numerous restrictions. For example, independent professionals must possess a degree and six years’ experience to qualify for access, and some sectors still remain closed to them. They may still be required to apply for visas or work permits.

No mutual recognition of professional qualifications

Other highlights of the trade deal

No tariffs or quotas for goods originating in EU/UK

The trade deal (FTA) is 1,256 pages long. It provides for zero tariffs and zero quotas on all goods provided rules of origin (RoO) are met. Businesses are allowed to self-certify the origin of goods. Traders enjoy “full cumulation’ (i.e. processing activities in the EU or UK also count towards origin, not just materials used), making it easier to obtain EU/UK origin for the goods. Full bilateral cumulation between the EU and the UK allows EU inputs and processing to be counted as EU input in EU products exported to the UK and vice versa. The operators will benefit from additional flexibility in collecting documentary evidence to prove origin during the first year, to allow them to benefit from the preferences despite the little time available between conclusion and application of the FTA.

The special rules will apply for trade in goods with the Northern Ireland (NI). NI will remain in the EU Single Market for goods. New checks on movements of goods will emerge between Great Britain (GB) and NI.

The UK revokes the clauses regarding NI of the controversial UK Internal Market Bill.

Other important tax aspects of the deal

Some other highlights in the deal:

Do you have questions or do you need more detailed information? Please do not hesitate to contact us.